The sealing design of the continuous screen changer for the new extruder with high wear resistance, high pressure resistance and high precision improves the effective filtering area and filtering effect. It can be used for all thermoplastic plastics such as sheet, plate, pipe, film covering, film blowing, wire, cable, profiled material, granulation, etc. It solves the problems existing in the old screen changer, such as: changing the filter screen will cause shutdown, waste of raw materials, affect the stability of production, the slider is not preheated before replacement, and it is inconvenient to replace. It does not need to stop the lower pelletizer, and directly pushes the slider to replace the filter screen through hydraulic assistance. The slider used is more convenient to use after preheating, greatly reducing the waste of raw materials, and effectively improving the production efficiency. info@battemachinery.com 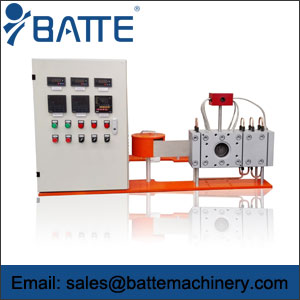 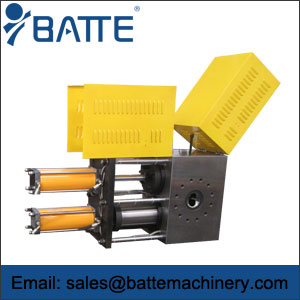 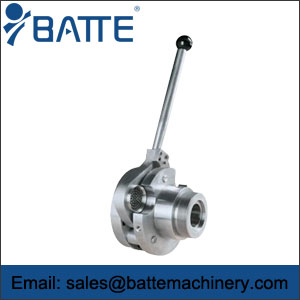 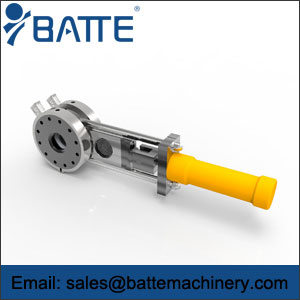